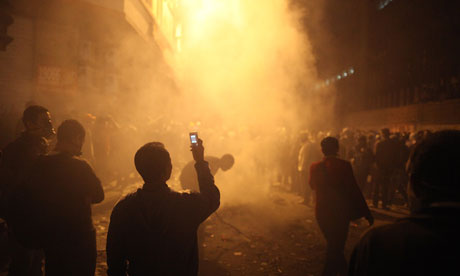 Okay, it is back to Theoretical Monday (and this one might have passed for the old Cultural Monday, as well) and it is back to my friend Tony Negri.  This bit of theory comes to us from 2007.  How to introduce it?  Well, how about this from something called Ebsco:


This essay criticizes art and culture after the World War II. It highlights the critical model posed by Max Horkheimer and Theodor W. Adorno in "Dialectic of Enlightenment" where European fascism and American commodification was mentioned. The essay also discusses television and media's approach to wars, postmodern innovation and cultures then and now and reiterates the need for practicing multitudes which transform art and culture.

Here is another one.  This from Project Muse:


In exploring the transformations of art and culture in the age of Empire, the essay translated below touches on many of the central themes of Negri's recent work. A prime example of Negri's capacity for theoretical synthesis, the essay surveys the economic, political, and cultural developments of the past decades in order to trace them to the anthropological and ontological transformation that accompanies the transition from the system of Fordist nation-states to Empire. Negri invokes a wide range of conceptual apparatuses—from Spinoza's ontology to the theory of space developed by Gilles Deleuze and Félix Guattari in A Thousand Plateaus – in order to reverse Adorno and Horkheimer's vision of capital's all-encompassing dominion and to argue for the autonomy and creativity of the multitude.


Boy, if that don't make you jump out of your chair, and scream, "I got to read this right now," then I just don't know what will.

Anyway, here we go from Negri In English, it is time for...